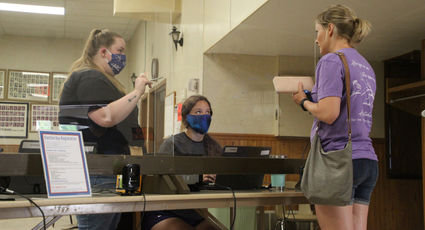 The longtime official, who is retiring at year's end, oversaw a record turnout during last week's vote. The surge wasn't just a local trend, as Iowa broke its previous primary election record by more than 70,000 ballots.

According to the Iowa Secretary of State's Office, turnout in Clay County was 23.4 percent and 31.1 percent in O'Brien County.

"This is outstanding," said Pitts. "I think people were satisfied with how it was furnished. It was a tremendous turnout, and I know Clay County wasn't the only county that...