Editorial: The Fourth goes with Feenstra 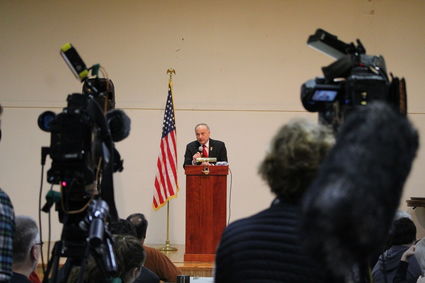 The embarrassment is over.

Iowa's Fourth Congressional District no longer has to worry about its representative spouting off racist remark after racist remark. National media outlets will no longer do deep dives into northwest Iowa, asking why voters keep electing a bigot. When the calendar flips, we're actually going to be represented in Congress again.